Ohieo is a provider of online catering services in India, they serve a variety of cuisines and meals. Their platform allows users to order food and get it delivered at desired locations. The brand sought a web app that smoothly connected its front end to the back end with flawless database management. Ohieo asked for a team that knew how to combine these elements to build a successful web app.

We started out by defining the core functionality of what the app will do and how it will differentiate itself from the competitors in a structured manner that helped us map out the workflow.
We used MERN tech stack and other combinations of tools to create the web application. Our team worked simultaneously to build the front end and back end at the same time. The front end loosely reflected our prototype derived from the final UX/UI designs.
The most challenging roadblock was the development process. The backend team provided HTTP endpoints for CRUD which was necessary for the implementation of a persistent storage application. This involved user authentication and authorization to serve the front end supportively. Nodejs, React NextJs, MySQL, and Microservices were the combination of tools, frameworks, and programming languages utilised during the process.
We deployed the web app using Kubernetes, Docker, and Jenkins – hosting the app on local infrastructure, private networks, and even on our own devices for maximum control, security, and configurability. For Ohieo, we put together a development plan that reflected the needs of today’s consumers and the latest programming practices through a streamlined app. Moshi Moshi helped them accelerate their business with an experienced full-stack design and development team. 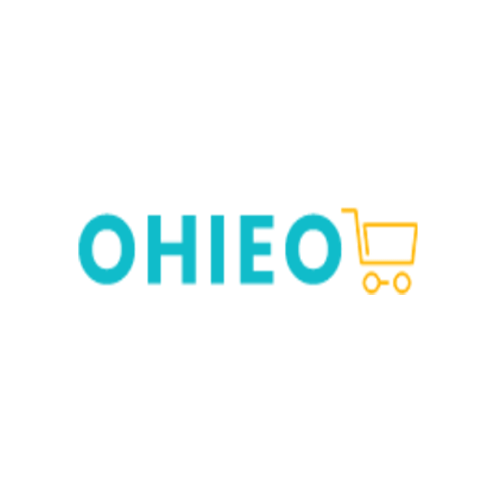 Want to elevate your brand experience? Get in touch.

“Just bring your creative business idea or the Communication problem. Let’s solve them together.”

Nurture and grow your brand with sound direction and leave a lasting impression with a brand strategy that positions you just as you are- UNIQUE & IRREPLACEABLE! An intricately crafted brand identity design and unique placement to help you elevate your brand beyond the competition! Targeting new customers and engaging with your audience online is no longer in question - it’s a question of WHEN and HOW! With data-driven marketing and strong strategic backing, what we can do for your brand, most Digital Marketing agencies can only try. Don’t believe us? Read more! Your app might be a tech marvel, but is it REALLY user friendly? A great UI/UX considers much more than how to make a cool interface design, or slick animations. It takes into account the goals of your visitors, user empathy and the steps they will take on their journey while interacting with your website, application and beyond. Producing an animation video might be on your radar, but are you still limiting yourself to generic content? Humanise your brand, bring visions to life, simplify the complex and much more with our animation squad. We’ll help you tell your story in 30 to 60 seconds, and set your brand apart from the clutter!

Web Application is the brainpower of creativity! We understand the leap of faith it takes to hire a creative partner. That’s why we take the uncertainty out of the creative process. How? By prototyping and testing every aspect of your web application - from strategy to design - so you can feel confident about your vision!

If its's Extra-Ordinary, Extraverted and
Extra-creative, It's Moshi Moshi.